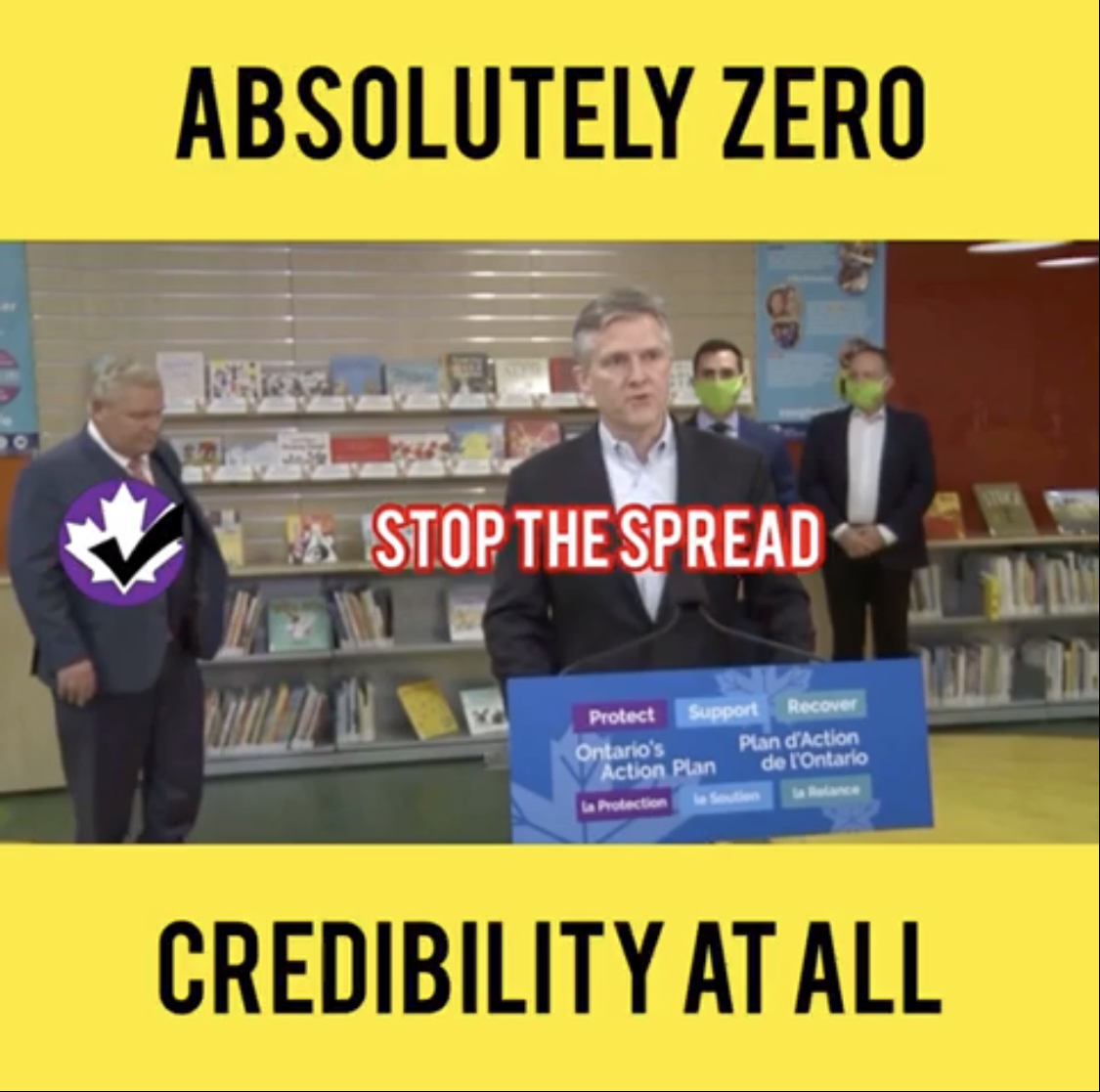 After creating the video we messaged it to sleaze bag Rod Phillips, Doug Fords incompetent finance minister. Not only did he not reply but he straight up blocked all further messages like a rat on the run.

Canadian's That Want The Republic of Western Canada

Canadian's that do not consent to Justin Trudeau's new crown corporation created on May, 10. As another fraudulent “Order in Council” With no democratic debate process. 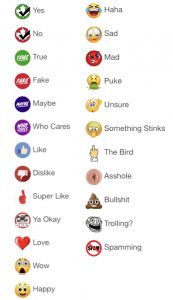